Words from the band:
”We are very happy to see that Despotz Records takes the initiative to give Blodshymner new energy. For us, this album means a lot as it is our very first full-length album, released in 2014. Without Blodshymner, Grimner would not be what it is today. We are sure that the album is in good hands
with Despotz Records and look forward to see a new era of the album taking form in the never-ending vinyl format!” 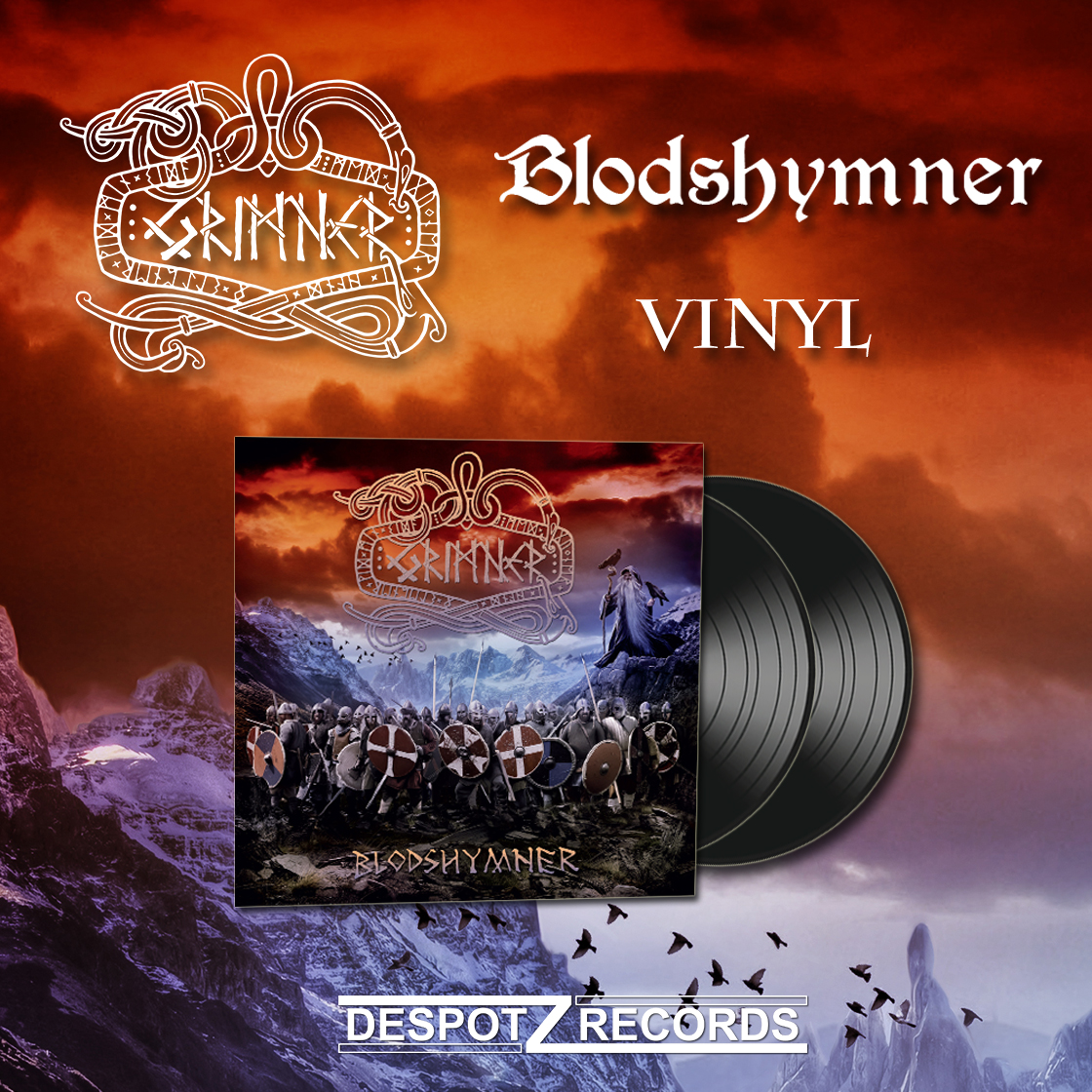 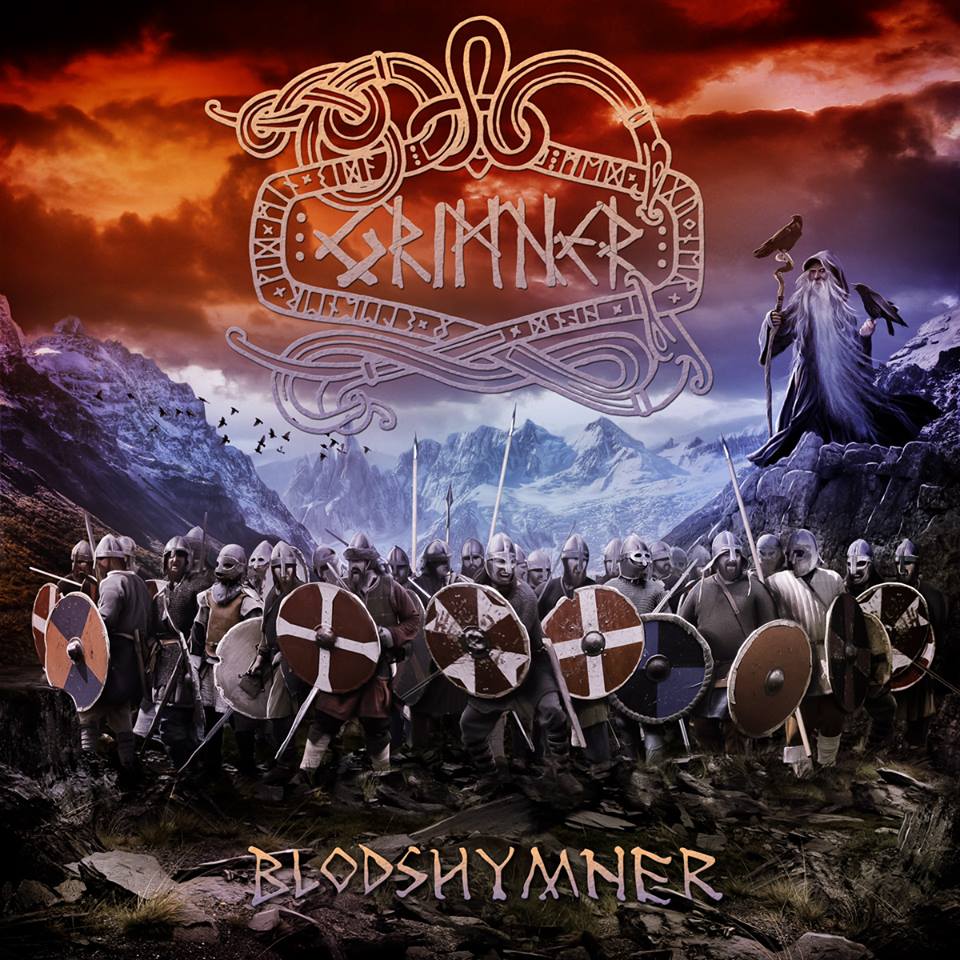