Grimner have released a new single “Dödens dans” from the latest album ”Vanadrottning” on the 20th of April 2018.
The song is available in digital format and on the new Grimner album.

Words from the band:
“Today we want to present a song to you from our latest album “Vanadrottning”. It is called “Dödens Dans” (Dance of Death), and it tells of an old challenge, in Sweden called “holmgång”. In ancient nordic times, it was a way to solve disputes, and this solution was simply single combat. The winner would have the right to whatever he may have wanted from the loser, but if this challenge was ever denied by somebody, they would be marked as a niding (outcast).
It is a fast-paced and energetic song, filled with melodies of old.

Enjoy, friends. And if you already have, enjoy it again!” 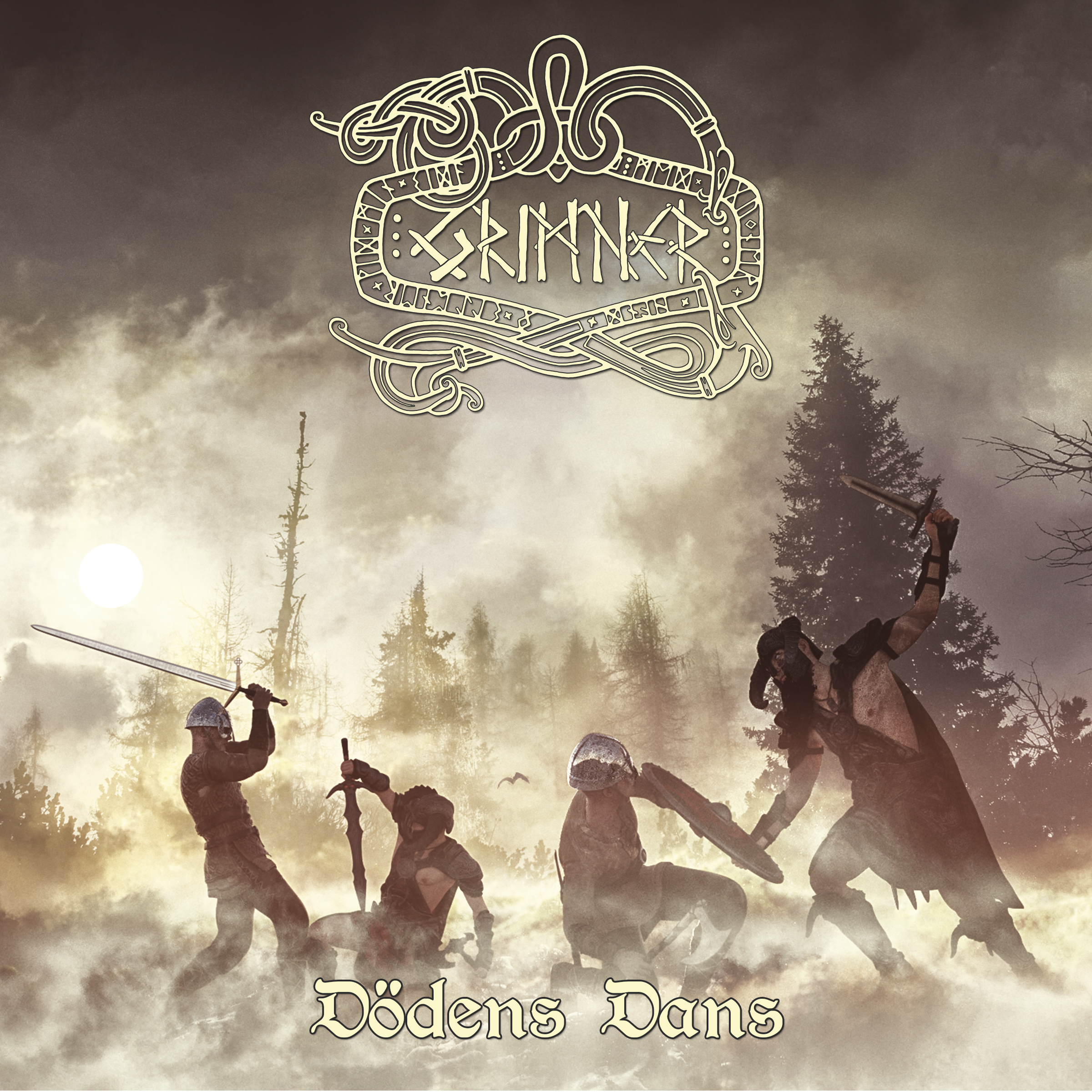