HAILING
FROM THE NORTH

Sweden’s vikings of Grimner give a unique mixture of folk and metal, incorporating catchy melodies, folk instruments and heavy riffs into their own, yet aggressive metal. With their dynamic and captivating music, with lyrics sung in Swedish, and looking like they have recently arrived from a fantasy world, they have taken enthusiasts of both metal and folk music by storm. Grimner’s lyrics revolve around norse mythology, folklore, historical adventures of vikings and life in the same era. With some songs dark and brooding; others fast, jovial and folkish, Grimner’s music is as awesome as entertaining.

In 2008, Grimner was conceived in the Swedish town Motala by lead guitarist and vocalist Ted together with the drummer Henry. Throughout the years, Grimner has grown to a strong group of six housecarls. The first demo “A Call For Battle” (2010) was sung explicitly in English but was soon to be replaced by their native tongue Swedish. As time progressed and new records being released (EP “Färd” (2012), acoustic EP “De Kom Från Norr” (2015), full-length album “Blodshymner” (2014)) Grimner has steadily made a name for themselves. One example is being tour support for the legendary Korpiklaani during their shows in Sweden in 2015.

In 2016 Grimner released their praised album “Frost Mot Eld” (Despotz Records), an album that brought a totally new sound to the music community. The album received outstanding reviews world-wide, with songs that to this date have reached millions of streams. With the album and their fantastic overall concept, Grimner has been invited to perform at festival stages around Europe.

In 2018 the band celebrates their 10th anniversary and releases a new full-length album ”Vanadrottning” (Despotz Records) on February 9th. This album gives a new touch to their discography: a more heavy, powerful and rhythmic sound, together with a fantastic voice brought by their new member Martin. One can expect a dynamic, fresh and thrilling album where the band is pushing the boundaries and takes the music to a new level. With ”Vanadrottning” and their 10th anniversary celebrations, the Grimner vikings continues their journey towards new adventures! 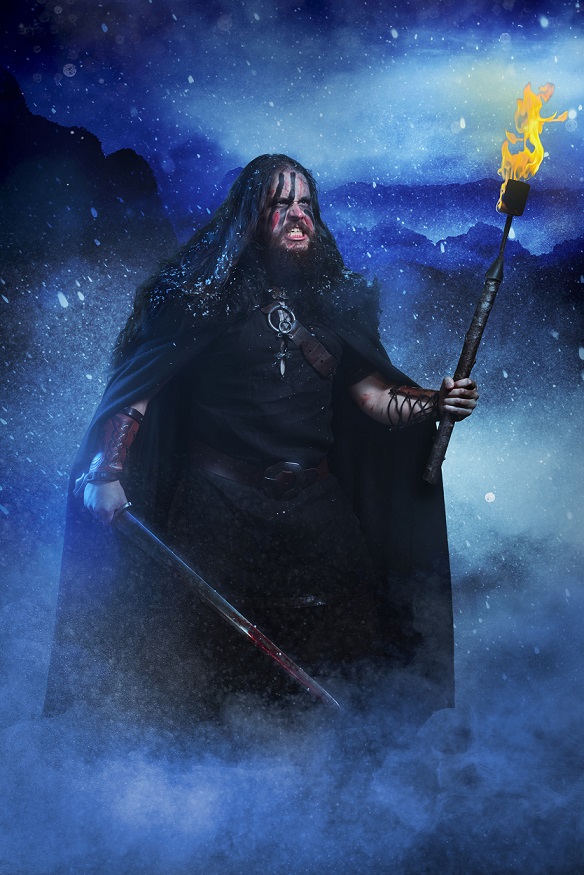 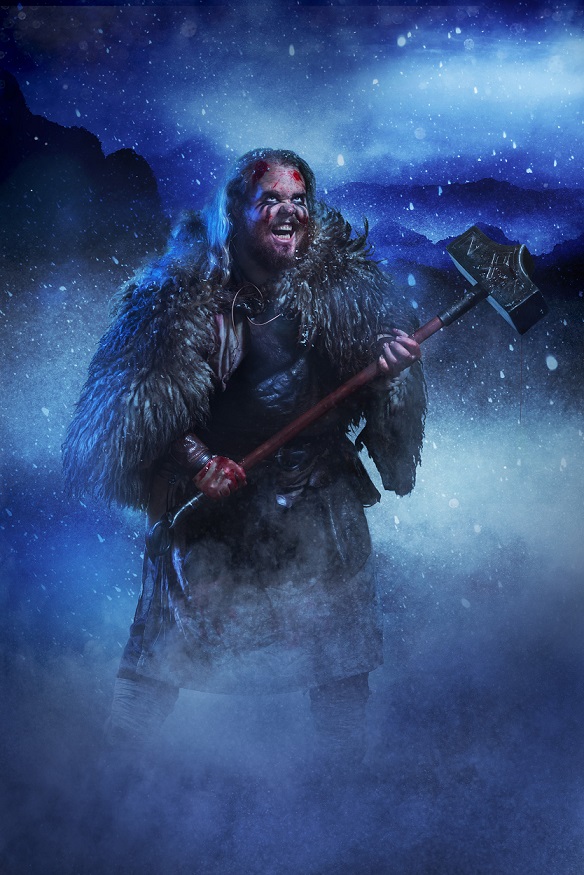 Top 3 all-time records:
(Wow… This is insanely hard!)
Alice Cooper – Welcome to my nightmare
Eluveitie – Everything remains, as it never was
Nordman – Nordman 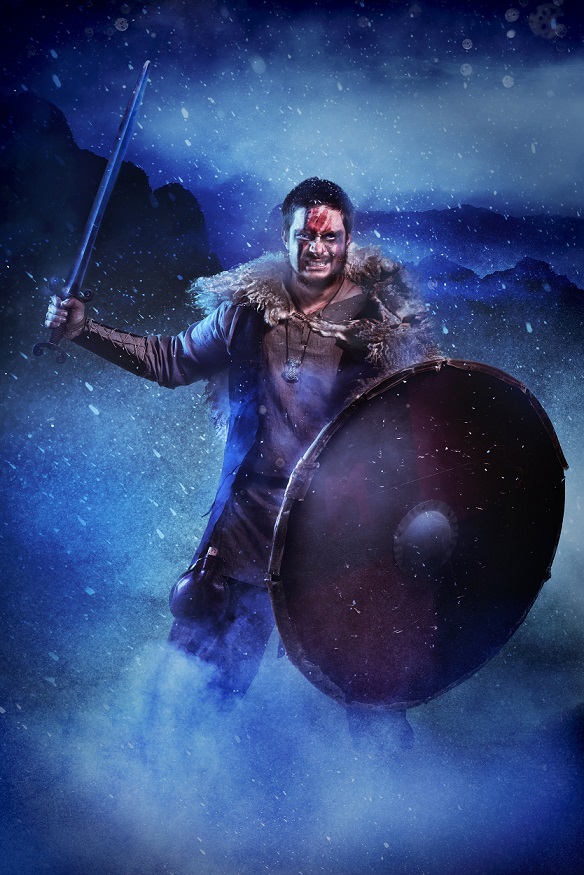 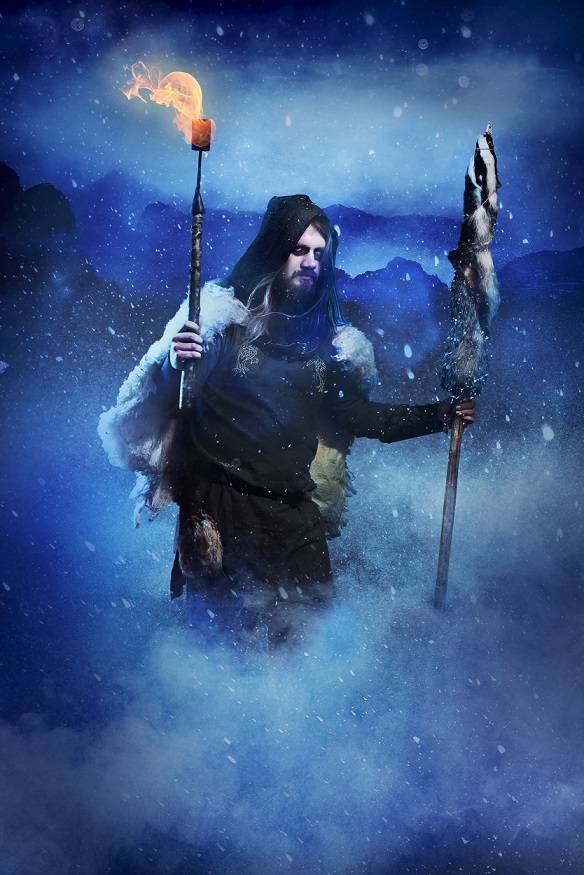 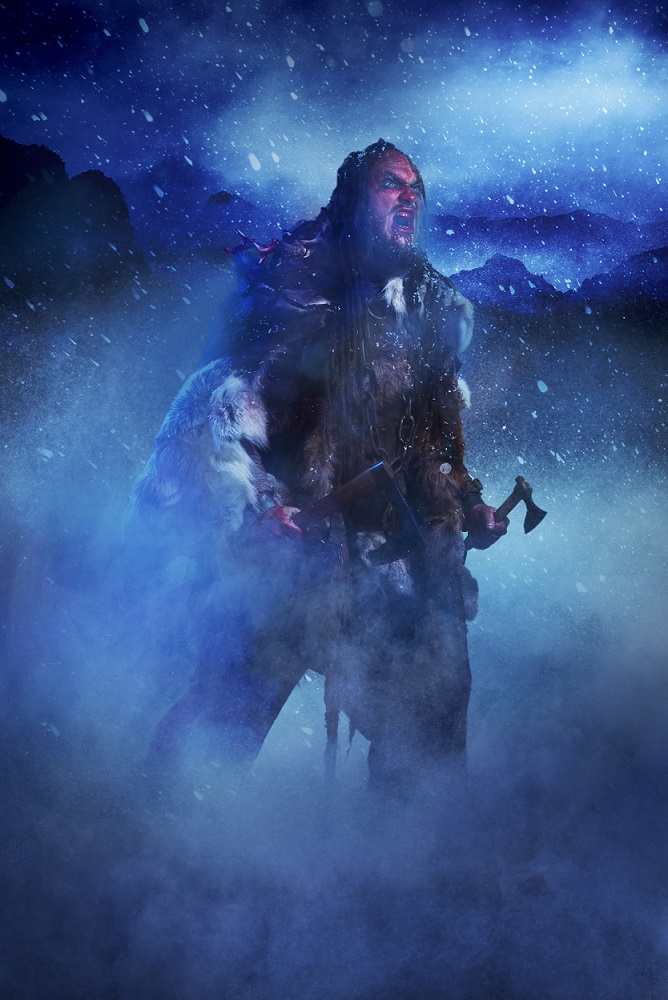 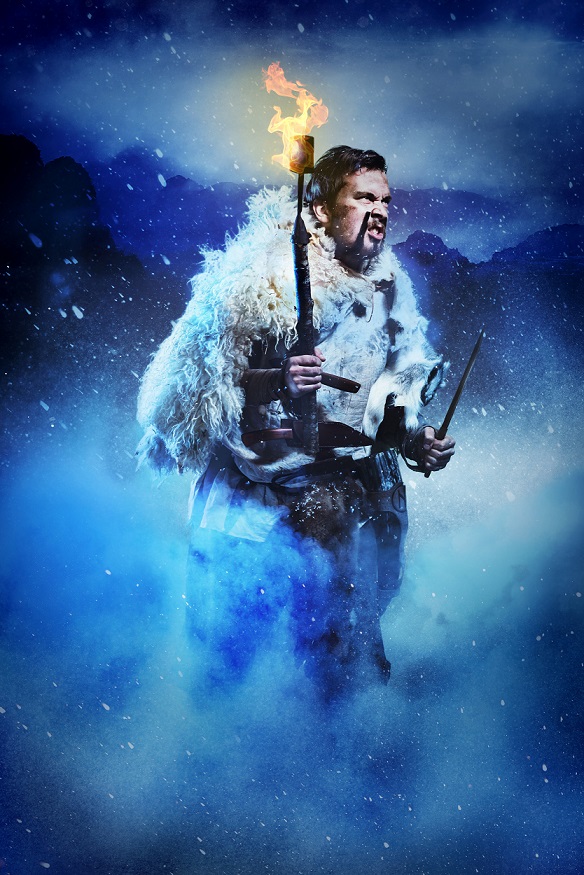