Grimner would like to thank everyone who came to see their performance at Ragnarök Festival in Lichtenfels, Germany.
The band had a blast, saying that this was probably one of the best shows ever – many thanks to the audience!

Ted and Marcus joined Månegarm on stage during their performance for guest vocals on their acoustic song “Eld”.

Also, big thanks to Ragnarök Festival! 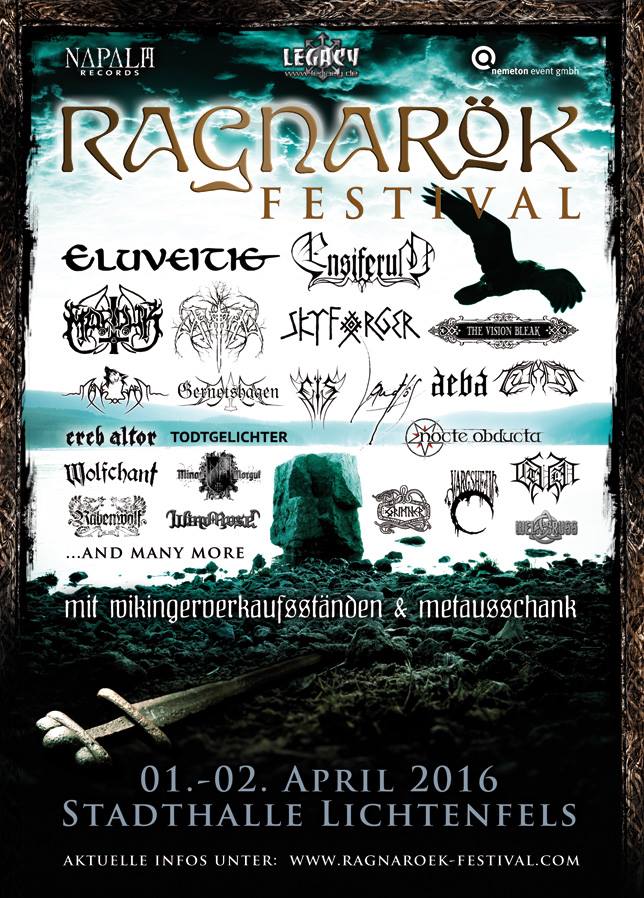