0
Tweet
Grimner have released their very first music video for the song “Eldhjärta”, the first single from their upcoming album “Frost Mot Eld” (March 25, Despotz Records). The video was recorded by Magnus Ewald and friends at Uvberget in Sweden, on a cold raw day.

The song has also been released as the first single of the upcoming album. Artwork was done by Jan Yrlund at Darkgrove.

Quote the band: “Brothers and sisters, Grimner are proud to present to you our very first song release through Despotz Records, ‘Eldhjärta.’ Taken from our upcoming album Frost mot Eld, this song is a Norse anthem to standing strong and never let anything stand in your way, no matter what. With Tor’s megin!”

The single is available on Spotify, Amazone, iTunes etc. Don’t forget to pre-order the album at despotz.bigcartel.com 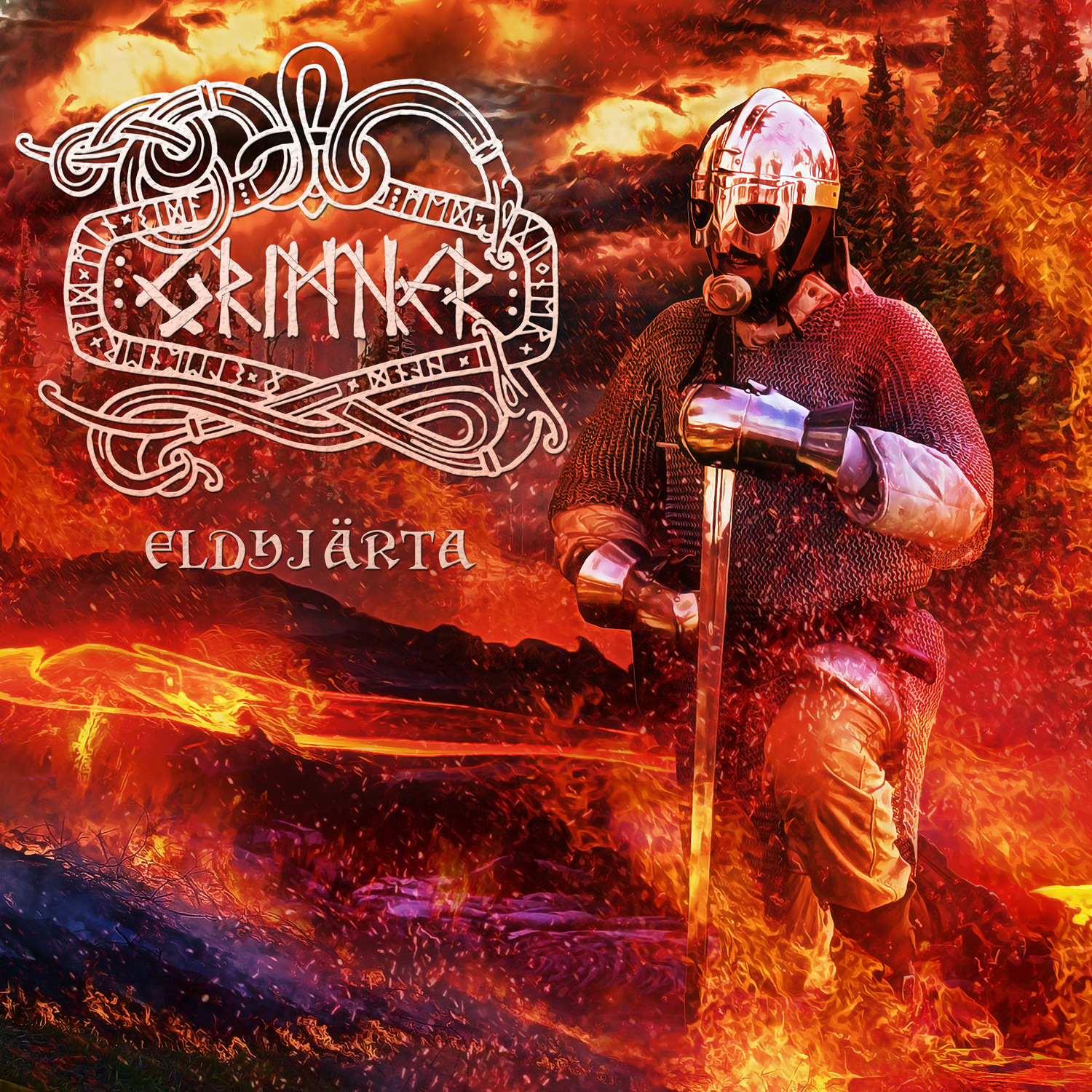